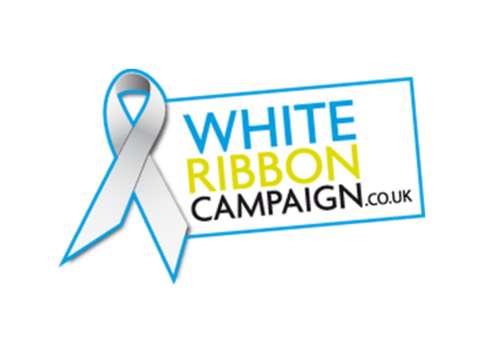 November 25 is ‘White Ribbon Day’ which will kick off 16 days of activism; encouraging people to take a stand and tackle the negative stereotypes which underpin abuse.

Dave Blain, the CCG’s Designated Professional for Safeguarding Adults, has signed up to become an ambassador for the campaign:

“Almost half of all women and girls will experience domestic violence, sexual assault or stalking in their lifetime.” he said.

“As a White Ribbon Ambassador I work to promote a safer world for girls and women by helping men and boys to understand the vital role they can play. Taking a stand against violence in all its guises is the first step towards putting a stop to it once and for all.”

NHS Hull CCG is joined by colleagues and representatives from Humberside Fire and Rescue, Hull City Council, Humberside Police and Hull and East Yorkshire Hospital NHS Trust, which have also nominated ambassadors and will be taking part in the White Ribbon Campaign.

Although the White Ribbon Campaign focuses on violence against women and girls, NHS Hull CCG recognises that domestic abuse can happen to men too and supports an end to all domestic violence. The CCG is part of the Hull Domestic Abuse Partnership (DAP) which looks to tackle this issue alongside organisational partners.

Look out for more promotional material in the coming weeks which will be published and shared through our twitter account: @NHSHullCCG

To find out more about the White Ribbon Campaign in Hull, or to pledge your support, you can visit: hullmensayno.org