This July marks ten years since a ban on smoking in enclosed spaces was introduced in the UK. Until summer 2007, smoking 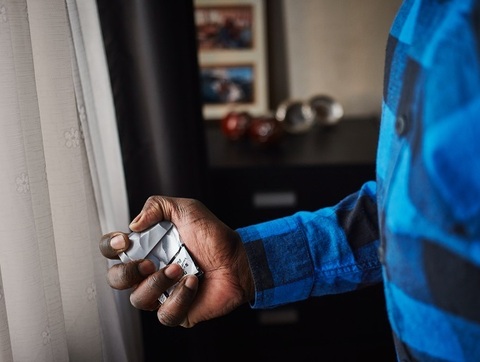 was still permitted in restaurants, bars, taxis, children’s centres, workplaces and other public spaces. However, in a bid to protect people from breathing second-hand smoke as part of their daily lives, the government at the time introduced the ban.

Since then, things have changed dramatically in Hull. The overall smoking rate has plummeted, the number of women smoking in pregnancy has dropped and the biggest reduction of all has been seen in smoking among 15-year-olds.

•        However, smoking still directly kills 40 Hull residents each month; one in every five deaths in Hull is directly caused by smoking and we have some of the highest rates of hospital admissions caused by smoking.

While significant progress has been made since 2007, the fact rates are still above the national average means tackling the issue remains a key public health priority.

Tim Fielding, deputy director of public health, said: “The smoking ban has undoubtedly had a significant positive impact both locally and nationally. Second-hand smoke contains more than 4,000 chemical compounds and has been irrefutably proven to pose a number of health risks to children and adults.

“The smokefree legislation has reduced the amount of smoke people are exposed to,  made an impact on establishing not smoking as being the social norm and led to a generation of people who have never known smoking in either professional or social settings. On a more practical level, it also eliminated the issue of going out for a meal or drinks and coming back with your clothes, hair and skin smelling of other people’s smoke.

“A lot of work has gone into the improvements achieved in Hull, including Stop Smoking Services which offer a targeted focus and work with partners in the city including health and community services, the voluntary sector and midwives, we also have a targeted smoking cessation pathway for under-16s, have invested in community-based projects and work to tackle the effects of illicit tobacco.

“There have also been further national legislation changes, including the banning of smoking in cars with children since 2015, as well as high-profile national campaigns like Stoptober which encourage people to quit”.

The next step in Hull is ensure that children’s playgrounds are smokefree, a plan for which is currently in development. Last year, Hull’s National Playday event was smoke-free for the first time and after proving successful will be so again this year.

If you would like to quit there’s plenty of support and advice avaliable. This can include free access to stop smoking medicines. Come along to your local stop smoking clinic or call 01482 247111 to make an appointment.