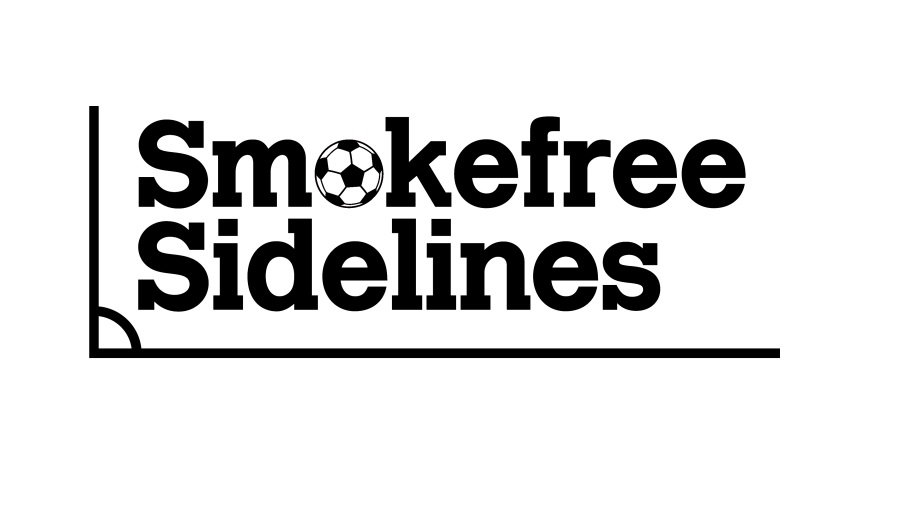 The sidelines of all Hull’s junior football games will go smoke-free when the new season begins in September. Partners including Hull & District Youth Football League, East Riding Girls League, Hull City Council, East Riding Council, and East Riding Football Association – which covers Hull – have teamed up to promote healthy lifestyles. The smoke-free move follows the introduction last year of a block on smoking in any of Hull’s 91 public playgrounds.

At its AGM in May, the Hull & District Youth Football League proposed a rule change to implement the smoke-free policy, which was passed. From September, all parents, coaches and other supporters will be asked not to smoke on the sidelines of games, or within sight of children.

Clubs will receive digital resources, leaflets, access to shared equipment including display boards and bibs in order to help get the message across. A competition will be launched for children to come up with their own drawn design asking spectators not to smoke ahead of an official launch day on September 16.

Julia Weldon, director of public health at Hull City Council, said: “The response to this joint initiative has been fantastic, which demonstrates that the time really is right for this. We know that the vast majority of supporters do not smoke during games, but it’s vital that we send the message that young people should be protected not just from the dangers of second hand smoke, but from the potential social and behavioural implications of the normalization of smoking.

“Our ambition remains to create a smoke-free generation here in Hull – where children grow up without seeing smoking as an acceptable part of day-to-day life. Changes like this and last year’s ban on smoking in playgrounds all contribute to that.

“We are extremely optimistic that, as we have found with smoking in playgrounds, an awareness and understanding of the change will be enough incentive for people to follow the rules”.

Keith Pinder, from the Hull & District Youth Football League said: “I am extremely pleased by the positive way this was received at our AGM. As part of creating a safe environment for children and young adults to play football, this is very much a positive step forward and one which is being embraced by our clubs. Parents, family and coaches are real role models for our players and it is important we give them the right message.

“We are looking forward to the launch day on September 16, when we host the under-sevens, our youngest age group, for their first ever fixtures.

“I would also like to thank all partners involved in getting this off the ground, it has been and continues to be a great team effort”.

Adam Lowthorpe, Chief Executive Officer, East Riding County FA said: “Football sits at the heart of every community and more young people are playing football than ever before. Football has the power to change lives and it is exciting to see a number of key organisations come together to promote smoke-free sidelines.

“The network of volunteers which runs local clubs is full of inspirational people who want the very best for young people, their support has been critical and we look forward to promoting healthy lifestyles to everyone involved.”

While initially, the policy will only apply to football games, a future roll-out to other sports is planned.

Smoking rates in Hull are falling steadily, but remain above the national average. Currently, around 27 per cent of people in Hull smoke – down from almost 40 per cent in 2007 – and around 40 people die in the city each month from illnesses directly related to smoking.

Initiatives undertaken to support people to quit include a range of Stop Smoking services, targeted work with partners including the voluntary sector and midwives, a targeted smoking cessation pathway for under-16s, and investment in tackling illicit tobacco.

There have also been national legislation changes, including the banning of smoking in cars with children since 2015, and high-profile annual campaigns like Stoptober. Interviews with partners available on request. A press call for the launch event on September 16 will follow later in the year.